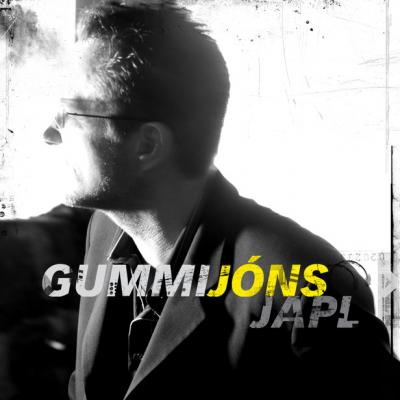 This is Gudmundur's first solo album and was released 2004 undir his nickname Gummi Jóns and it ended as a solo trilogy "Japl", "Jaml" and "Fuður". (The titles are an old Icelandic saying that means grumble in lose translations). The music was exciting and personal pop rock, recorded with basic power trio, Gudmundur on guitars and vocal plus Jakop Smári Magnússon bass and Birgir Nielsen on drums. Several songs got good airplay like "Ég skal vaka" (I Will Be Awake),  "Vin í raun" (Friend In Need) a duet with Helgi Björnsson and "Tifandi sál" (A Vibrating Soul).