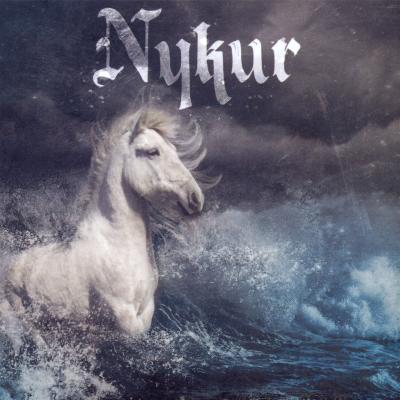 "Nykur is a hard rock band, formed in the summer of 2013. It's a band named after a horse-like being that lives underwater and manned with some experienced players. The band plays classic rock with a modern twist and write songs with fierce guitar riffs, woven together with aggressive melodies, containing biting lyrics of there native tongue.