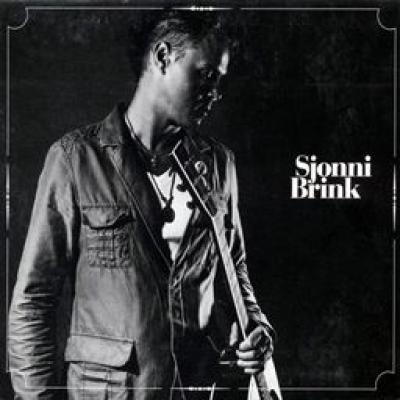 Sigurjón 'Sjonni' Brink started playing and writing music at an early age and was never in any doubt that music was to be his future. He was known to all his friends and fans as Sjonni Brink and founded the grunge rock group In Bloom in 1994, releasing an album in 1996. In 2004 his then band the Flavors released a record called ‘Go your own way’ with his own compositions & lyrics, one of which ended as a main title song in the American film ‘Missing Brendan’.
Sjonni's first solo album, named simply Sjonni Brink, was released shortly before Christmas in 2009. The album includes songs by Sjonni Brink and Guðmund Jónsson who also played guitars and produced it. Songs like "Brosið þitt lýsir mér leið", "Flökkuhjartað" and "Skuggaspil" can be found on the album. Sjonni was scheduled to perform his song “Coming Home” in the third semi-final show for ESC on January 29th 2011, but unexpectedly suffered from a brain haemorrhage caused by an aneurysm on January 17th. Tragically he died instantly at the age of only 36.