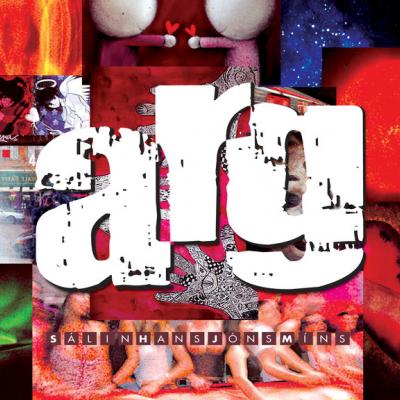 At same time as their 20th anniversary greatest hits album was released, Sálin put out another compilation album, "Arg" (Shriek) with orphan tracks; singles without albums, like on the album Garg in 1992. Sálin has always been a strong singles act and this record had a strong songs like the hugely popular "Þú fullkomnar mig" (You Complete Me) from the Róberts I. Douglas 2002 film "Maður eins og ég" (Man Like Me), "Lestin er að fara" (The Train Is Leaving), "Orginal" (Original) and "Englar" (Angles), all songs that were big live favorites.