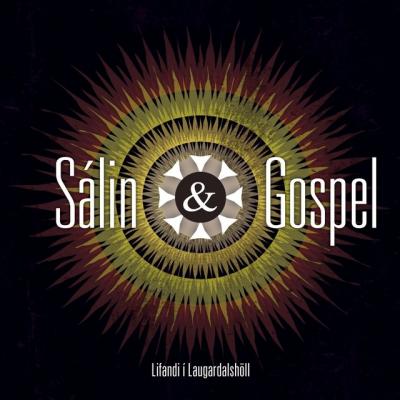 In effort to expand their music vocabulary it was logical for Sálin to do concerts with The Reykjavík Gospel Choir blending the close knitted genres together, the blue eyed gospel- and soul music. The concerts and the subsequent album was released in 2006 and was a huge success, where Sálins emotional songs about love and devotion where transformed into something else. The album also included two new songs, "Handrit lífsins" (The Script Of Life) and "Þú trúir því" (You Do Believe That).