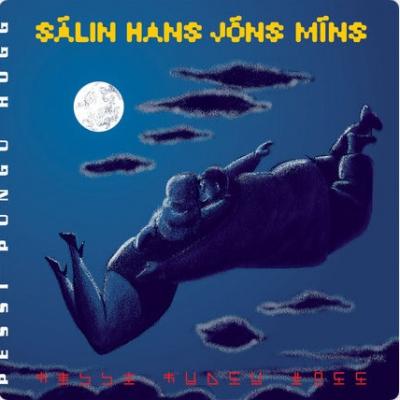 The album was released in the fall of 1992 and was co-written by every member of the band. Instead of sticking to what had proven to be successful, Sálin released next LP the “difficult” and “heavy” "Þessi þungu högg" (These Heavy Blows). The album contained some Pixies-sounding tunes, some punk rock songs, and some mildly experimental stuff. Some of the album’s tracks got to be popular hits, like „Ég þekki þig“ (I Know You) which became a live favorite. Shortly after the band took a long hiatus.