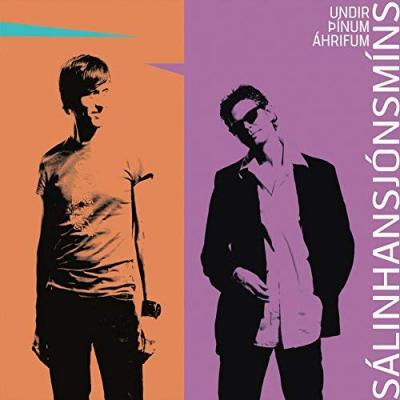 Sálin were akin to make a pop album again after years of experimenting with different styles. So the band went to Denmark in the spring 2005 and recorded most of their next album in renowned PUK studio in Jutland. It was released in the fall and is one of their best-received album. The album was filled with hits “Aldrei liðið betur” (Never Felt Better), “Tíminn og við” (The Time And Us), ”Höldum fast” (Hold On Tight)  and the title song “Undir Þínum áhrifum”(Under Your Influence) , one of Sálin best-loved song that won another Icelandic Music best song award.