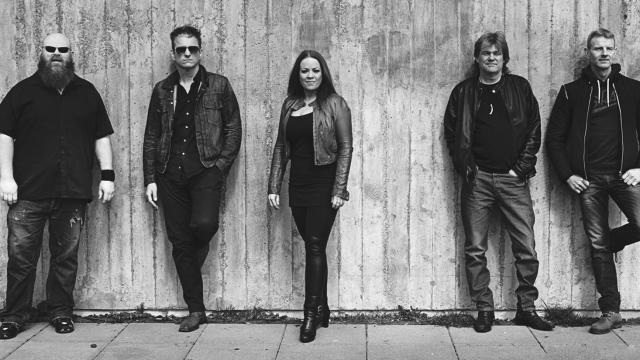 Vestanáttin (The West Wind) was founded early 2014 by Guðmundur Jónsson, one of Iceland´s the most prolific and successful songwriters, guitarist and singer (Sálin hans Jóns mín, etc.) with the purpose of performing his songs, old and new, in Americana flavor (hence the band’s name).

He recruited in the band many of finest musicans in Iceland : Alma Rut on vocal and harmonies, Sigurgeir Sigmundsson on guitars and lap steel. The rhythm section is Eysteinn Eysteinsson on drums and harmonies and Pétur Kolbeinsson on bass. The band started immediately to work and appear in concert in 2014 appearing frequently in many of the best concert venues in Iceland.

In early summer, 2015, Vestanáttin released their first album, named after the band. The songs where all new by Gudmundur, a crisp, pulsating rockers in pop-rock style and soft heart wringing ballads with lyrics both sharp and silky. Several songs got a good radio airplay and the album got some great reviews.